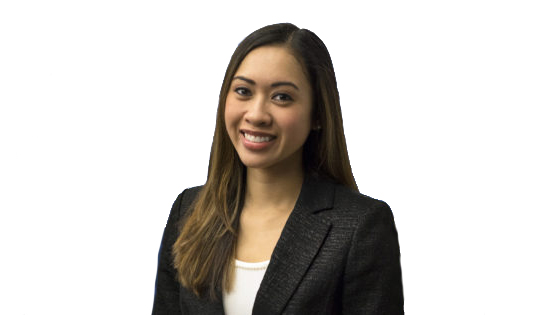 Ms. Festin joins Counsel Pressâ New York City Staff Counsel and Appellate Paralegals in offering our clients unmatched expertise with their appellate filings. Ms. Festin focuses on assisting her clients with perfecting appeals throughout the New York State Appellate Divisions, the New York State Court of Appeals, and the United States Court of Appeals for the Second Circuit and the Federal Circuit. Her friendly demeanor and attention to detail allow her clients to feel comfortable and confident about their compliance with the relevant rules of appellate procedure so that they can focus on writing a winning brief.

Prior to her focus on appellate work, Ms. Festin spent years practicing commercial litigation and intellectual property. She was also a member of the Connecticut Law Review at the University of Connecticut School of Law.