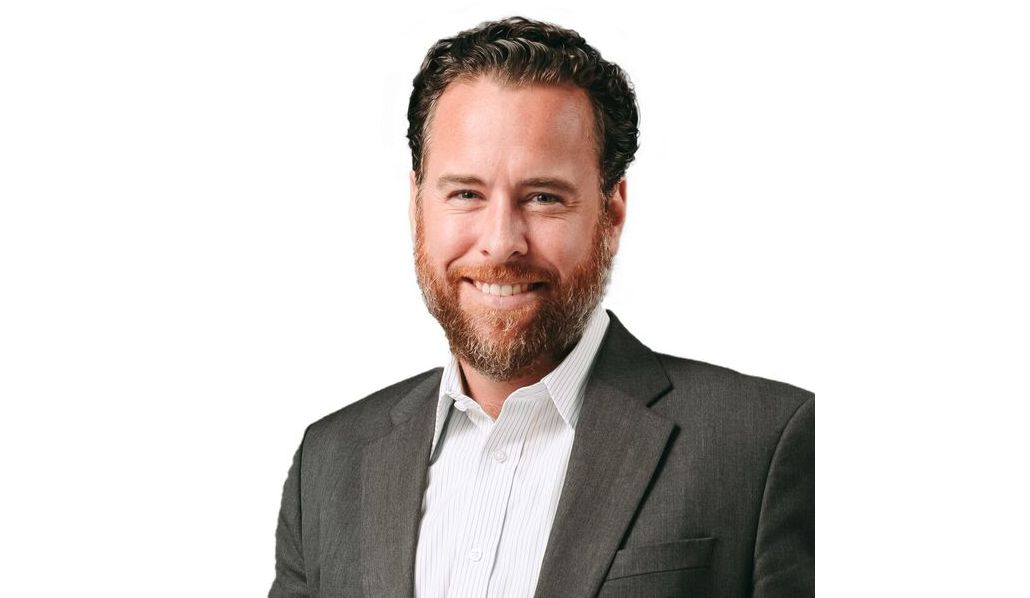 Bill White specializes in assisting Counsel Press clients in their appeals to the New York State appellate courts, the United States Court of Appeals for the Second Circuit Court, and other federal appellate courts nationwide.

Prior to joining Counsel Press, Mr. White focused on litigating matters of general liability, professional liability, and employment practices liability. In addition, his work on appellate matters resulted in two published decisions of the New Jersey Superior Court, Appellate Division. Having handled civil matters at all levels, he brings to bear a deep appreciation and understanding of the nuanced substantive and procedural issues impacting the appeals of his clients at Counsel Press.

Shout out to Bill White: knowledgeable, professional, approachable. It's a pleasure working with him and his team when the stakes are high (Court of Appeals) and time is short.

Bill White is amazing to work with. Knowledgeable, professional, responsive.

Bill White is a great resource and very responsive.

My contact lawyer at Counsel Press - Bill White - has been terrific. He has an amazing amount of knowledge and, in the rare case in which he didn't know the answer, he kept searching until he found it.

I have recommended Counsel Press and I would do so in the future. I worked with Bill White on this project, and he did a superb job, as did everyone at Counsel Press.

I received great service from Bill White and Marianna Ianotta. Thanks again for everything.

Very helpful throughout the process. Interfaced with the court to have a slightly untimely exclusion of argument dates accepted.

It would be hard to overstate what an exceptional contact and resource Bill White at Counsel Press is. He puts Counsel Press above its competitors in my firm's eyes.