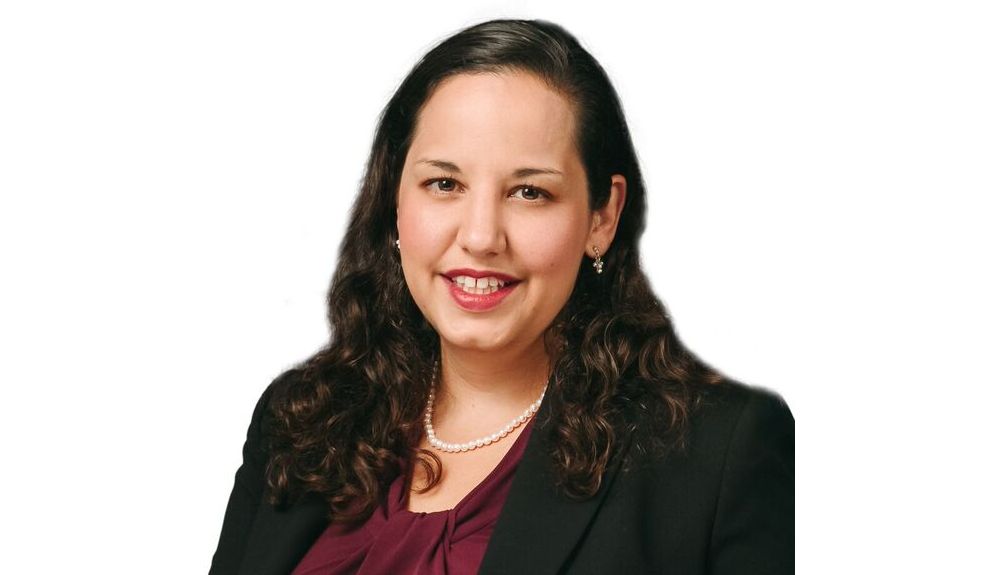 Jacquelyn Mouquin specializes in assisting Counsel Press clients in their matters within the New York State appellate courts, the United States Court of Appeals for the Second Circuit Court, and other federal appellate courts nationwide.

During law school, Ms. Mouquin served as a judicial extern to Chief Justice Frank J. Williams of the Rhode Island Supreme Court. She also served as an intern in the Appellate Division of the Rhode Island Public Defenderâs Office, researching and drafting criminal appellate briefs to be submitted to the stateâs highest appellate court. Ms. Mouquin even spent time in the United Kingdom as a marshal, sitting with a Crown Court judge to assist in hearing a complex criminal trial. She assisted in legal research into topics such as the United Statesâ Supreme Courtâs use of foreign law in domestic decisions, sexual harassment, and lemon laws.

Before becoming a lawyer, Ms. Mouquin devoted several years working with domestic violence victims, and their families developing educational and interventional programs. She met with New York State legislators to advance legislation to support victims of domestic violence. Ms. Mouquin worked closely with the federal courts, judges and magistrates in monitoring and supervising perpetrators and conducting presentence and bail investigations and reports.

Jacquelyn earned her law degree from Roger Williams University School of Law, with honors, and served as the President of the Universityâs Moot Court Board. She twice participated in the Philip C. Jessup International Law Moot Court Competition and was a member of the American Inn of Court. Jacquelyn earned her M.S.W. from Syracuse University and was awarded the School of Social Workâs Outstanding Graduate Student Award. She also received her B.S. in Social Work and B.A. in Psychology from Syracuse University, magna cum laude. She was the universityâs inaugural recipient of the College of Human Services and Health Professions Award for Inter-professional Collaboration.

Jackie Mouquin is AMAZING. I would not be able to do appellate work without her. She is my lifeline in a hurricane. Always available, always helpful. Always thoughtfully answering questions. Instant responses even when not in her office. "A plus!"

Thank you. It was a good experience. I will definitely use your services in the future. We used to do our appeals in house, but you changed our policy.

Thank you for the A+ service!!

Thank you so much Jacki for all of your help today, and for filing and serving all defendants. We really appreciate your excellent service, accuracy, how available and on top of this you were today, and how quickly you turned it around. I wish everyone were that way!

Weâll definitely use your company again the next time we have an appeal.

I worked with Jacquelyn L. Mouquin and Diana Cruz both of whom were wonderful. I will definitely work with you again in the future should the need arise and would not hesitate to refer another office. Thank you.

I might get too used to being treated too well.

I just wanted to thank you and your staff in helping us in preparing for the appeal as well as preparing the documents and such. I especially appreciated your knowledge of appellate practice to help us get through some of the pitfalls and issues that developed in this appeal. You and every one at Counsel Press were very helpful. We cannot thank you guys enough.

I WOULD TOTALLY RECOMMEND YOU AND USE JACKIE MOUQUIN AND COUNSEL PRESS AGAIN! YOU ARE LIFE SAVERS AND ALWAYS THERE AT ANY TIME FOR INSTANT HELP THAT IS COMPLETELY SPOT ON!!!!!!!!!!